The Role Of Birds In Ancient Khemet

THE ROLE OF BIRDS WITHIN THE RELIGIOUS LANDSCAPE OF ANCIENT EGYPT

Avian elements in the divine

The proliferative variety of animal imagery

within ancient Egyptian religion continues to

remain a source of astonishment and bewil-

and fantastic deities depicted with the commingled

“monstrous shapes of every species and Anubis the

barker” — are commonly found in the Egyptian artis-

What, however, did such representations mean? For

some Greco-Roman authors seeing and hearing of

of ridicule, hypocritically invoked as Greeks and

Romans had their own forms of animal worship, some

of which were imported from Egypt.

Plutarch, Diodorus, and Horapollo, while often not

approving of the practice, had at least a partial un-

derstanding of the complex symbolic web woven by

Egyptian philosophers. Despite the potential confu-

sion a glance at an Egyptian religious work of art can

cause, the visual metaphors employed actually have

an internal consistency and logic. If it were not the

case, what power would the images have either to

influence people or explain their ideologies.

A primary impediment to understanding a figure

such as the bimorphic Horus, shown with a human

body and a falcon’s head, is adopting a literal inter-

pretation of the scene (fig. 2.1). The iconography of

divine beings was a human invention, an intellectual

construct developed to provide a means to express,

discuss, manipulate, and understand the various

physical forces within the cosmos inhabited by the

people of ancient Egypt. It should be remembered

with and reliance upon the natural forces of their en-

vironment. Such forces had an assortment of traits

that could be used metaphorically to embody abstract

concepts or provide iconic vessels for the physical

manifestation of cosmic and social characteristics.

Features of flora and fauna derived from the natural

world were chosen in order to communicate concepts

such as ferocity, protection, or motherhood. In this

view, literal readings must be abandoned. Like any ar-

tistic expression, “these are communicative devices,

metaphors, in a system of formal art that aims not

at realist reproduction but at the essence of being”

Diodorus Siculus, a historian from first-century

concept. Concerning the symbolism of the falcon, he

Now the falcon signifies to them everything which

the swiftest of winged creatures. And the concept

portrayed is then transferred, by the appropriate

metaphorical transfer, to all swift things and to

everything to which swiftness is appropriate, very

much as if they had been named.

It is this metaphorical transfer which underpins

the “imagistic” system of ancient Egypt.

Horus, a god whose name literally means “the one who is far away." 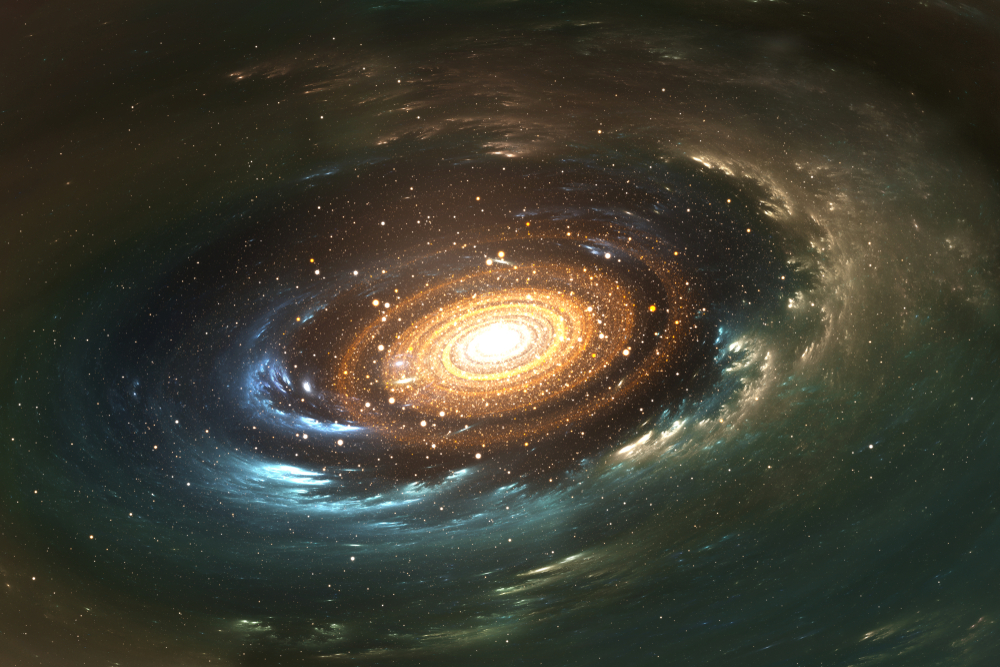 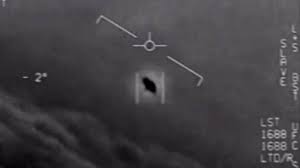 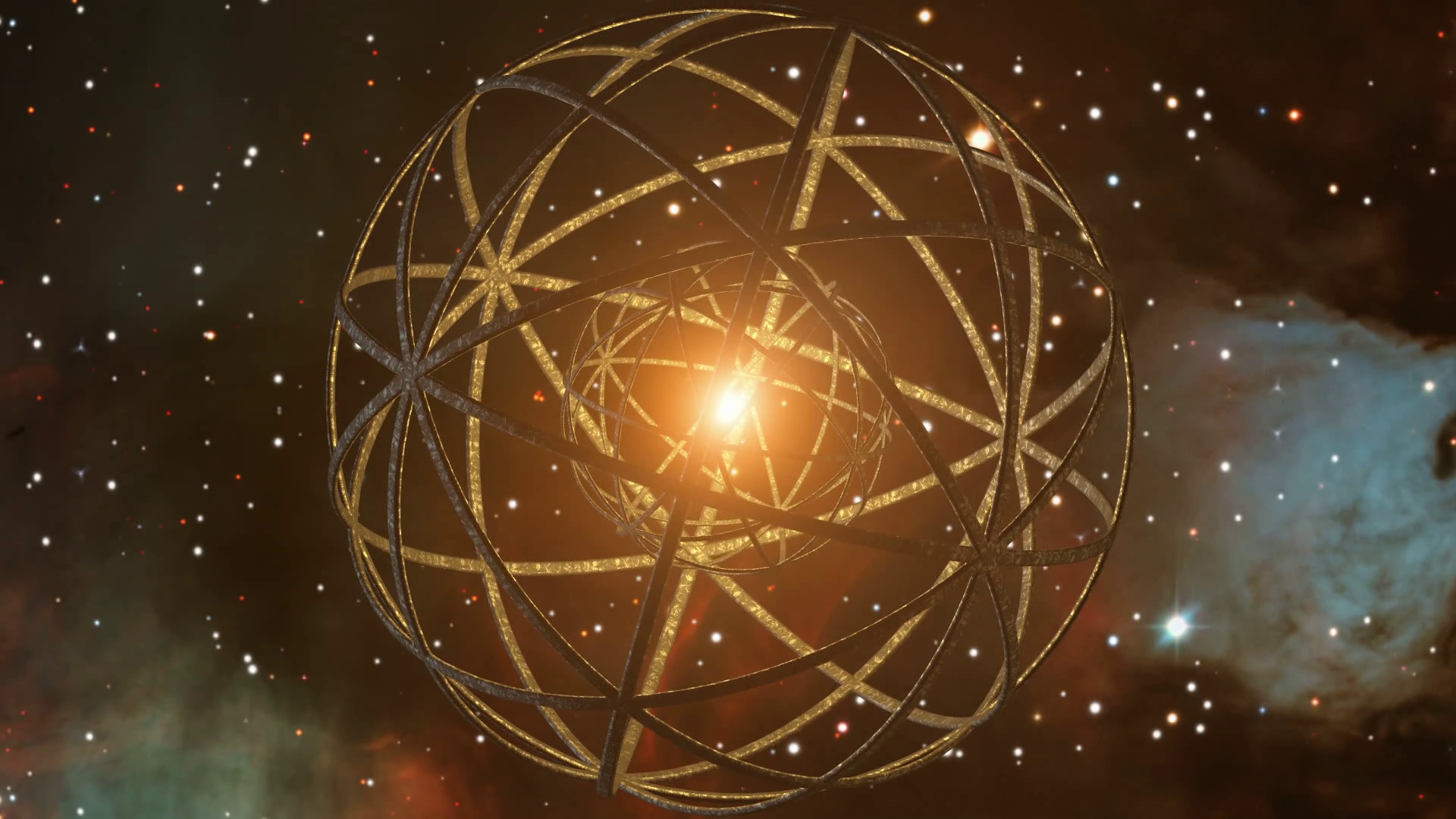 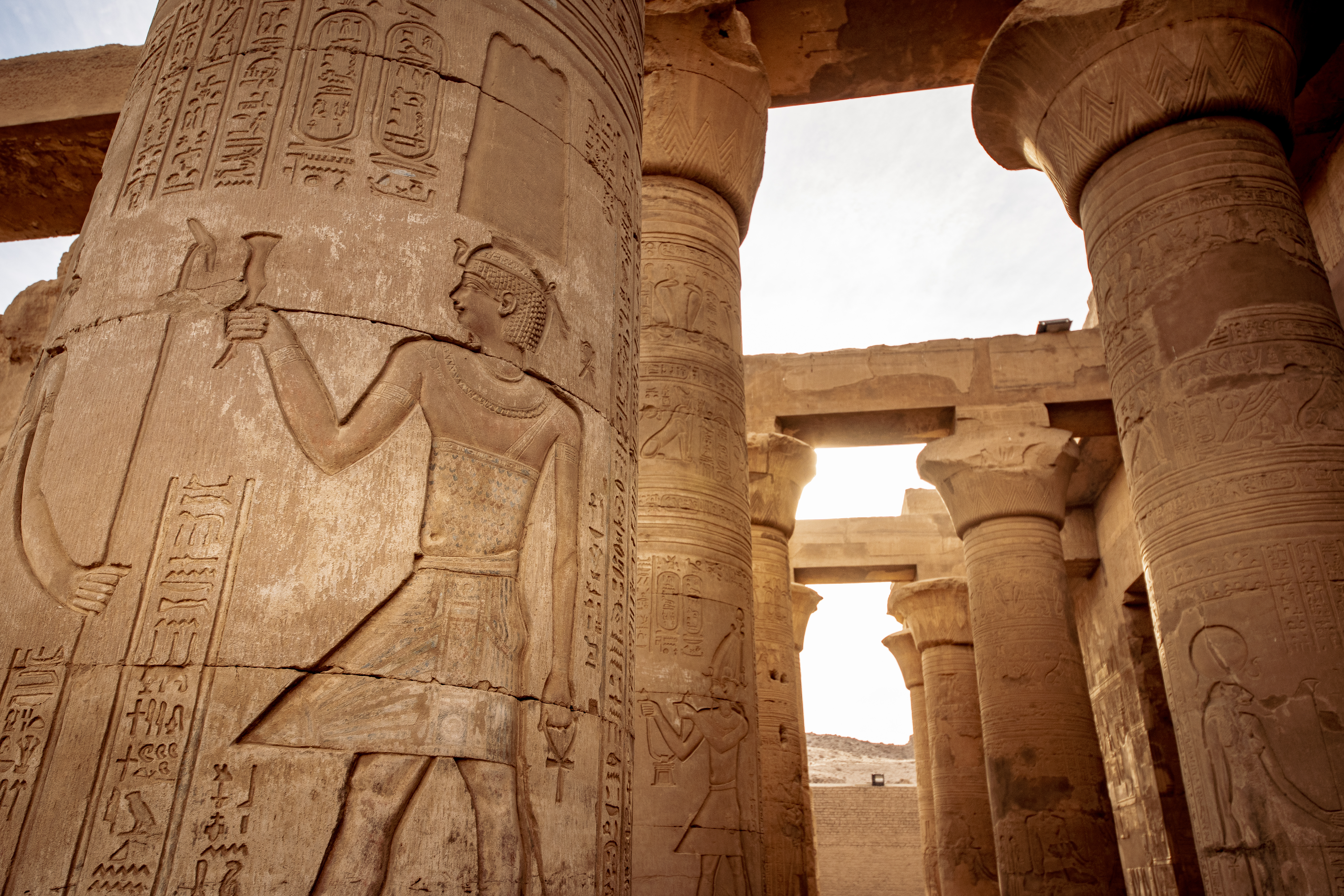 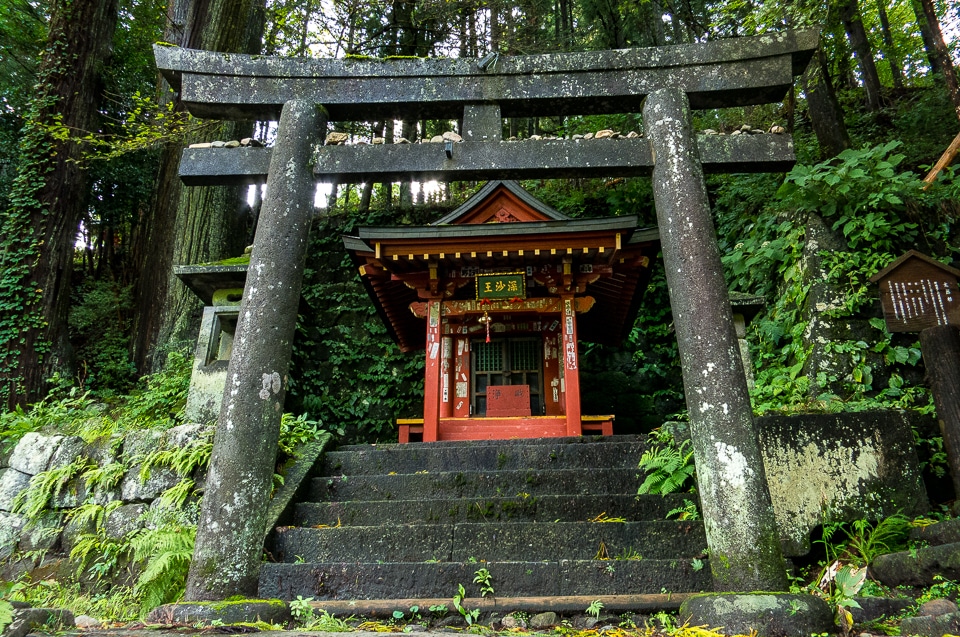 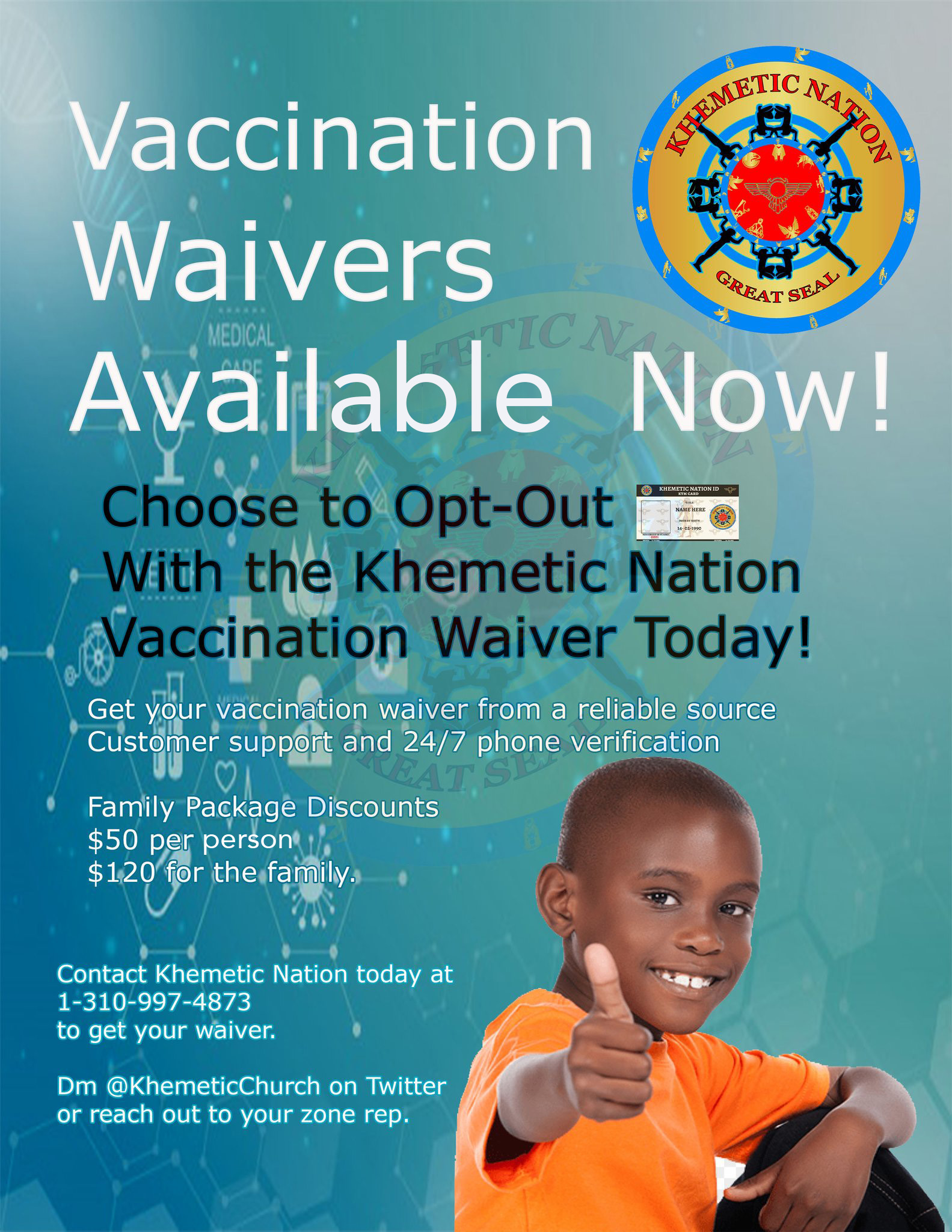 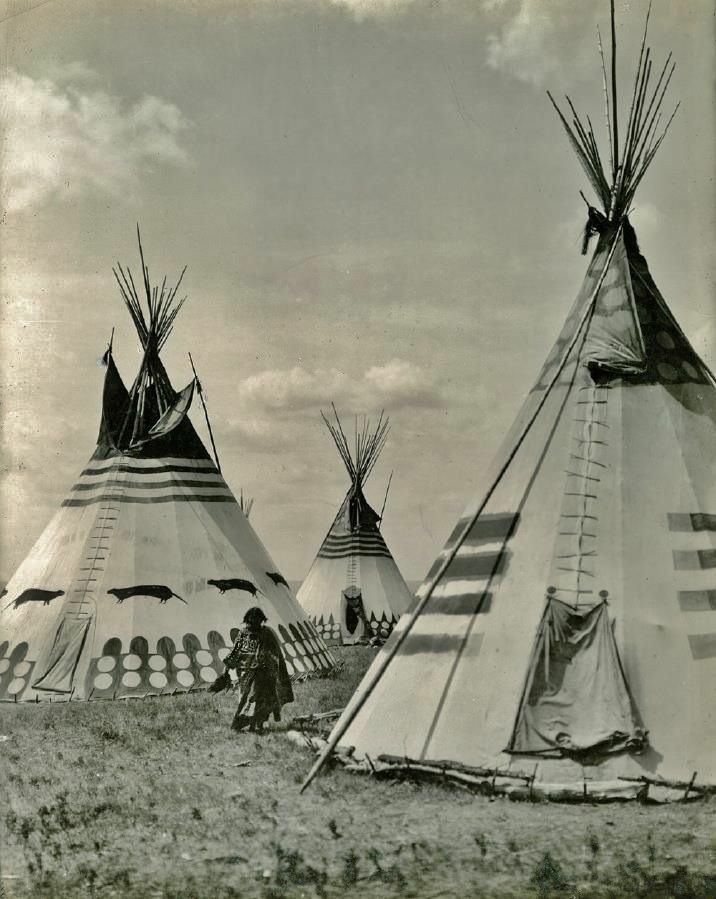 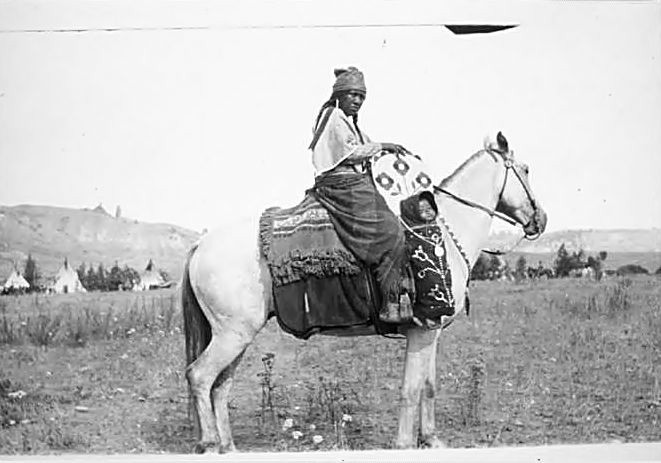 Metaphysics of the Pacifi...